Every year, the Content Marketing Awards celebrates the best the industry has to offer, with the winners of the primary categories announced on the main stage at Content Marketing World. Here are this year’s major winners, along with the projects that won the judging panel’s attention.

The majority of the winners and finalists of the 2019 Content Marketing Awards were announced in July. However, the biggest awards – for the agencies, campaigns, and content marketers of the year – were revealed during a live awards ceremony at Content Marketing World in September.

After the trophies were handed out, CCO caught up with the winners, each a deserved leader of our industry.

Ireland’s first content marketing agency launched in 2013 while the country was still suffering from a chronic recession. The six-strong team knew their tiny office wouldn’t wow potential clients, even if everyone could fit in the small meeting space. So instead they let the quality of their work speak for them. Despite these humble beginnings, 256 soon began to attract bigger clients … as well as the occasional award. Today, 256 has grown to a team of 36, with annual revenue of $4.8 million and a shelf holding up seven global content marketing awards. The agency has also expanded into Europe with multi-lingual content, such as the #KeepUpWithTheGirls campaign for Special Olympics Eurasia, which was recently shortlisted for the Best Social Content Marketing Award at the Irish Content Marketing Awards. So, it shouldn’t be a surprise that 256 is the first agency in the world to achieve and maintain the ISO 9001 quality assurance standard for the creation and delivery of content services.

When the long list of category awards was announced in July, Manifest popped up again and again. A finalist in nine categories, the agency won five – an impressive record the judges couldn’t ignore when it came to awarding Agency of the Year. A common thread of all of their entries was a strong ROI story, backed up by specific performance metrics and clear client strategies. One example was the agency’s five-year relationship with Alamo Rent a Car, shifting the conversation from a focus on price to become a brand of preference for the family vacation through a content campaign called The Scenic Route. Manifest also attracted $10 million in new business in 2018 by demonstrating how content marketing was a more effective way for clients to achieve their business goals. 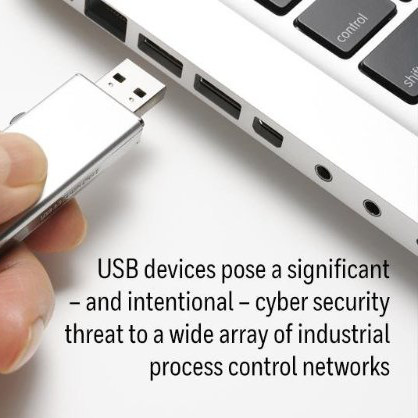 Industrial process control networks might not seem like a fertile topic for content marketing glory but, as always, it’s about finding the right story to tell. During an internal R & D review of its decades-deep reservoir of data, Honeywell noticed a surprising amount of malware and other cyberthreats attempting to infiltrate industrial networks through USB devices, with 44% of industrial plants at risk. This gave Honeywell and Thought Marketing a powerful and necessary cybersecurity story to tell CEOs, board members, CISOs, and CIOs. The judges were impressed by an excellent use of data to uncover a threat with the potential to impact human and environmental safety. As the intended industrial audience is both highly specialized and highly dispersed, the campaign used a mix of traditional and new media distribution tactics, from AdWords and social media to distributing printed copies and allowing select media outlets to share the report ungated. The campaign reached over 3 million prospects, resulting in $1.3 million in new B2B business, including seven major deals that had been on the fence for months. 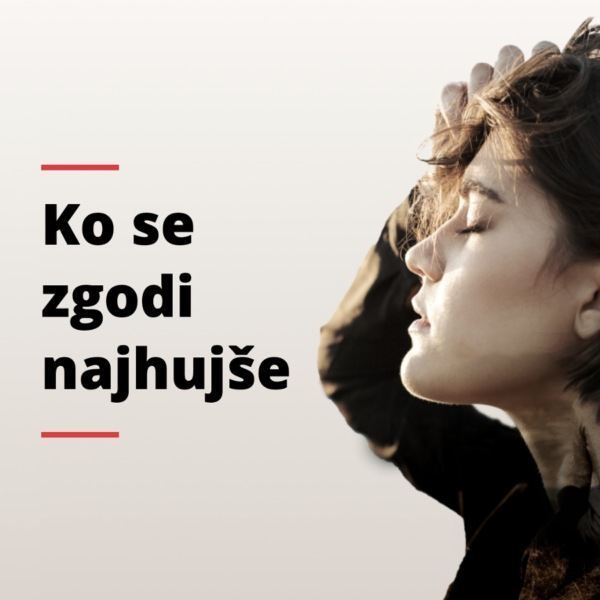 Insurance is one of those products people know they need but would rather they didn’t because it makes them contemplate the worst that can happen. And when the product is life insurance, the topic can be even more uncomfortable for people to think about, never mind discuss. In Slovenia, life insurance company Zavarovalnica Triglav decided to launch a long-term content campaign for its life insurance products that tackled this discomfort head-on – the taboo topic of death – by exploring a question everyone should ask themselves: How would my loved ones manage if the worst were to happen to me? Agency PM, poslovni mediji opted to use genuine and relatable people as the main narrators to share their experiences in plain and honest language. The campaign addressed the target audiences at every phase of the decision-making process, with content and related activities integrated across numerous media channels designed to appeal to different personas, such as an event for new parents and financial advice for young couples. Backed by impressive reach and awareness metrics, the campaign exceeded its sales goals in the first six months of the campaign. 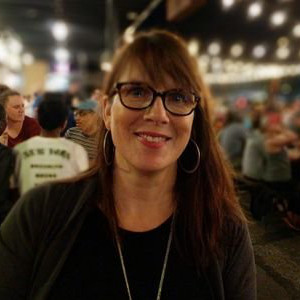 A dynamic and creative leader with a natural talent for inspiring those around her, Laura built Red Hat’s content team from a handful of people taking content orders from sales and the C-suite to a 50-person (and growing) strategic team. Today, Hamlyn and the content team support the enterprise Linux community through award-winning customer-focused content to nurture meaningful interactions. Behind the scenes, Hamlyn also demonstrates a dedication to less glamorous details, such as UX, content strategy, and content governance. 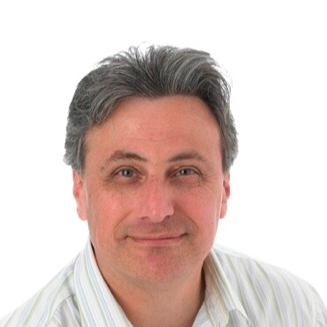 Neil considers it his mission to use the power of words to benefit the world around him. Driven by this passion to create positive change, he makes sure the content team at AARP creates, inspires, educates, and empowers the organization’s enormous, diverse, and savvy audience of over 38 million members. Together, AARP The Magazine and the AARP Bulletin deliver a one-two punch against stereotypes about aging, while informing, educating, and inspiring action along the way.

Project of the Year 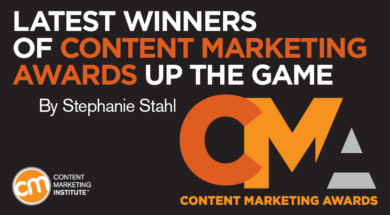 The award for Project of the Year was also announced at Content Marketing World, with the team at SAP America Inc. taking the stage to accept the trophy for the podcast series Searching for Salai. Find out why the series stood out and explore some of the other impressive finalists.

This website uses cookies to improve your experience while you navigate through the website. Out of these, the cookies that are categorized as necessary are stored on your browser as they are essential for the working of basic functionalities of the website. We also use third-party cookies that help us analyze and understand how you use this website. These cookies will be stored in your browser only with your consent. You also have the option to opt-out of these cookies. But opting out of some of these cookies may affect your browsing experience.
Necessary Always Enabled

Performance cookies are used to understand and analyze the key performance indexes of the website which helps in delivering a better user experience for the visitors.

Analytical cookies are used to understand how visitors interact with the website. These cookies help provide information on metrics the number of visitors, bounce rate, traffic source, etc.

Advertisement cookies are used to provide visitors with relevant ads and marketing campaigns. These cookies track visitors across websites and collect information to provide customized ads.

Other uncategorized cookies are those that are being analyzed and have not been classified into a category as yet.