Tech for Eating, Netflix Cheating, and Taking Selfies on the Moon 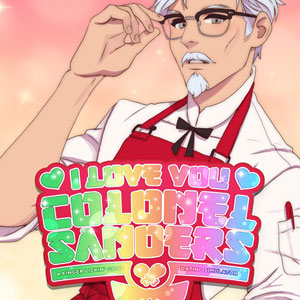 How deep (fried) is your love of KFC? Enough that you’d compete for a chance to date the chicken chain’s mascot? With I Love You, Colonel Sanders! A Finger Lickin’ Good Dating Simulator, the fast-food company is betting that its most ardent fans will want to take their brand relationship to the next level with a virtual Colonel Sanders. A parody of other popular dating simulator games, I Love You, Colonel Sanders! asks players to prove they have what it takes to survive culinary school, be chosen as a business partner, and win the heart of their hunky classmate – looking like a silver fox who could play the romantic lead in a Japanese anime series. The free game launched on online gaming and fan platform Steam, where it has garnered a 93% positive rating from nearly 7,000 players. 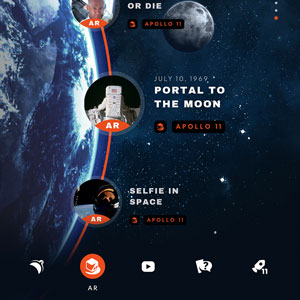 Suit Up for the Moon Landing With the Smithsonian

An augmented reality app from the Smithsonian is giving users an up-close and personal experience that’s literally out of this world. In the app, armchair astronauts are placed on the moon’s surface, where they can explore its landscape, move around in an altered field of gravity – and even take a space-suited selfie for posterity. The immersive experience is supplemented with facts, quizzes, and videos about the moon landing, as well as two simulation games that let users test their ability to navigate through outer space and make a smooth lunar landing. The app’s developers used scans of Neil Armstrong’s spacesuit and of the lunar and command modules to enhance the authenticity of the experience. It’s a stellar content effort that promotes the Smithsonian Channel’s six-part Apollo’s Moon Shot series and celebrates the 50th anniversary of an historic event. 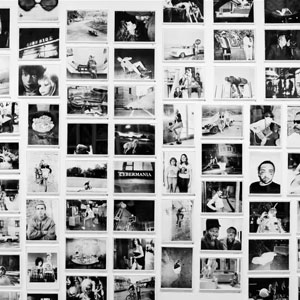 From documentaries to podcasts, Mailchimp Presents is a collection of online content that “celebrates the entrepreneurial spirit.” Though Mailchimp has described the venture as a digital business entertainment platform, even those who are more business-minded can appreciate the artful storytelling. The Jump, for example, is a podcast hosted by Garbage singer Shirley Manson in which she asks musicians to talk about a single song that changed their career. Outer Monologue is an animated series from actor and filmmaker Jay Duplass that explores the narratives that run through creative minds, while Taking Stock is a humorous scripted series about a stock photography agency. In addition to original content, the platform features licensed content that aligns to the theme of achieving success through hard work and determination, such as the cult-classic documentary Hands on a Hardbody, which follows 24 contestants who put their endurance to the test for a chance to win a pickup truck. 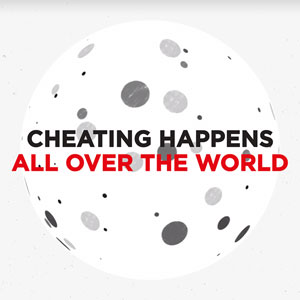 To cheat or not to cheat? If you’ve made a habit of watching streaming TV with a significant other, chances are you’ve been tempted to view an episode (or two, or three) of your favorite series without them. But would you truly let your eyes stray this way? Tying back to a viral video the streaming service launched in 2017, Netflix wanted to explore how these temptations occur – and who’s most likely to act on them – and has promised to share its findings on the phenomenon in return. According to the “scrollytelling” website NetflixCheating, the streaming service conducted more than 30,000 interviews across 29 countries to learn which countries are most loyal, which genres are most irresistible to cheaters, which shows are the cheating heavy hitters, and what viewers’ attitudes are about whether or not it’s OK to hide your viewing habits from your partner. The data is presented in a fun illustrative style and a short quiz lets you discover and share your own cheating style. 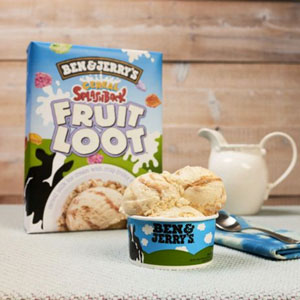 If you’ve enjoyed Frozen Flakes or any of the other cereal-flavored ice creams produced by Ben & Jerry’s, you have artificial intelligence to thank. After predictive modeling uncovered more than 50 songs in the public domain reference eating ice cream for breakfast, Unilever, which owns the ice cream brand, used those AI insights and additional research about ice cream to launch the “breakfast for dessert” flavors.