From the Art of War to the Tech of Art 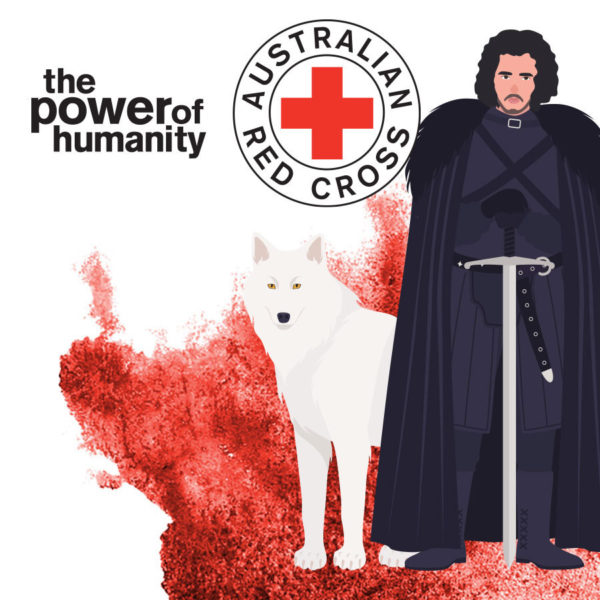 Over the course of six weeks leading up to the eighth and final season of HBO’s Game of Thrones, a group of war law experts at the Australian Red Cross watched 67 episodes of the TV show to answer the question: Who is the worst war criminal in Game of Thrones?

The team of volunteers found 103 violations of the laws of war in the seven seasons they binge-watched. One character leads the pack with 17 serious violations. You won’t find any spoilers here: check out the team’s analysis on the Australian Red Cross website. For those who want more than the highlights, the Australian Red Cross also issued the full analysis in a 27-page report, and continued the conversation on its website and social media as the final season aired.

While many of us associate the Red Cross with blood donations and natural disaster relief, the Red Cross also has a mandate to promote and protect the laws of war. The Game of Thrones analysis was a creative way to bring attention to this aspect of the organization’s work while educating the public on international humanitarian law. According to the Australian Red Cross, the analysis was shared across the world by Game of Thrones fans including military lawyers, humanitarian aid workers, journalists, and academics. Experts at the British Red Cross also joined in to analyze season eight.

While the Red Cross in other countries has partnered with HBO for Game of Thrones-themed promotions, HBO was not involved in the Australian Red Cross analysis. “Just call us big nerds and fans of the show,” reads the disclaimer on the organization’s website. 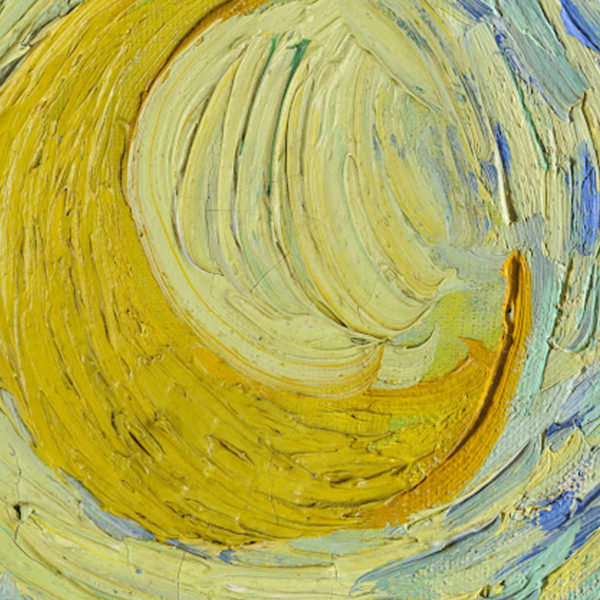 Zoom in and Relax with Google

The paintings were captured with Art Camera technology developed by the Google Cultural Institute, which results in ultra-high resolution gigapixel images. Google builds on the cultural experience by layering elements of ASMR (autonomous sensory meridian response) with soothing narration by musicians including Feist and Pulp’s Jarvis Cocker. ASMR videos have become increasingly popular on YouTube in the past several years for those looking to experience the tingling sensation and euphoria associated with listening to certain soft or repetitive sounds. 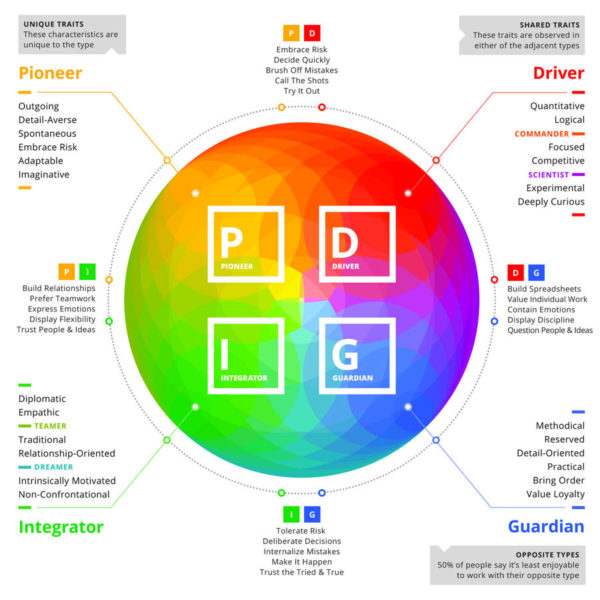 To help its B2B audiences improve their workplace dynamics, professional services provider Deloitte has created a system called Business Chemistry. According to Deloitte, the company “teamed with scientists from the fields of neuro-anthropology and genetics to develop a system that leverages modern computational techniques to bring a data-driven approach to observing and understanding differences in people’s business styles.” While the description is a mouthful, Business Chemistry is similar to other systems in that people take an assessment that places them in one of four buckets: pioneer, driver, integrator, or guardian.

Focused on interaction rather than introspection, Business Chemistry was designed to help those who use it to recognize preferences and styles of others by measuring observable, business-relevant traits. The book, Business Chemistry: Practical Magic for Crafting Powerful Work Relationships, can be purchased through Amazon and other retailers, but the Business Chemistry website has an array of accompanying free content, from the online assessment itself to a podcast that explores business relationships, a study about stress in the workplace, and numerous interactive tools and videos. 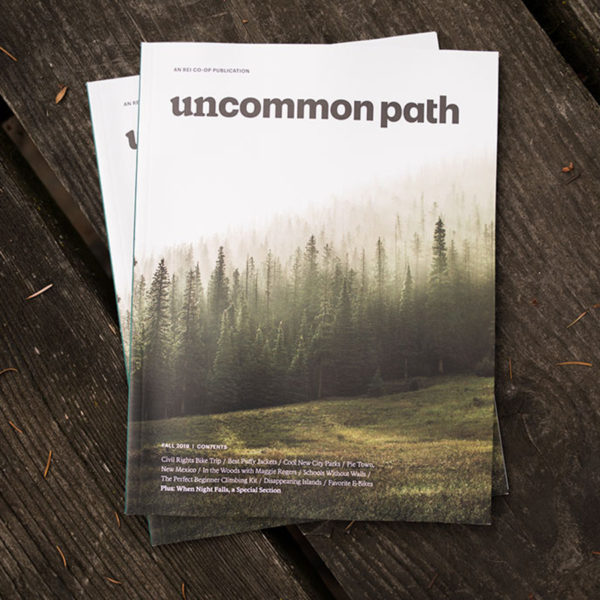 Will a magazine sell products better than a catalog? Outdoors retailer REI is betting it will. The company is phasing out its print mail-order catalog in favor of a quarterly print magazine called Uncommon Path. REI is partnering with Hearst Magazines to publish the magazine, which will be focused on stories about the outdoors as well as product testing and gear reviews. The magazine will be sold in REI stores and select newsstands; REI also plans to distribute the first issue to its co-op members.